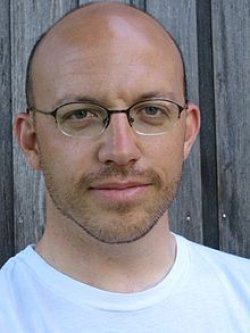 T. Christian Miller is an investigative reporter, author, and war correspondent for ProPublica. He has focused on how multinational corporations operate in foreign countries, documenting human rights and environmental abuses. Miller has covered four wars — Kosovo, Colombia, Israel and the West Bank, and Iraq. He also covered the 2000 presidential campaign. He is known for his work in the field of computer-assisted reporting and was awarded a Knight Fellowship at Stanford University in 2012 to study innovation in journalism. In 2016, Miller was awarded the Pulitzer Prize for Explanatory Journalism with Ken Armstrong of The Marshall Project.